We must end all forms of discrimination 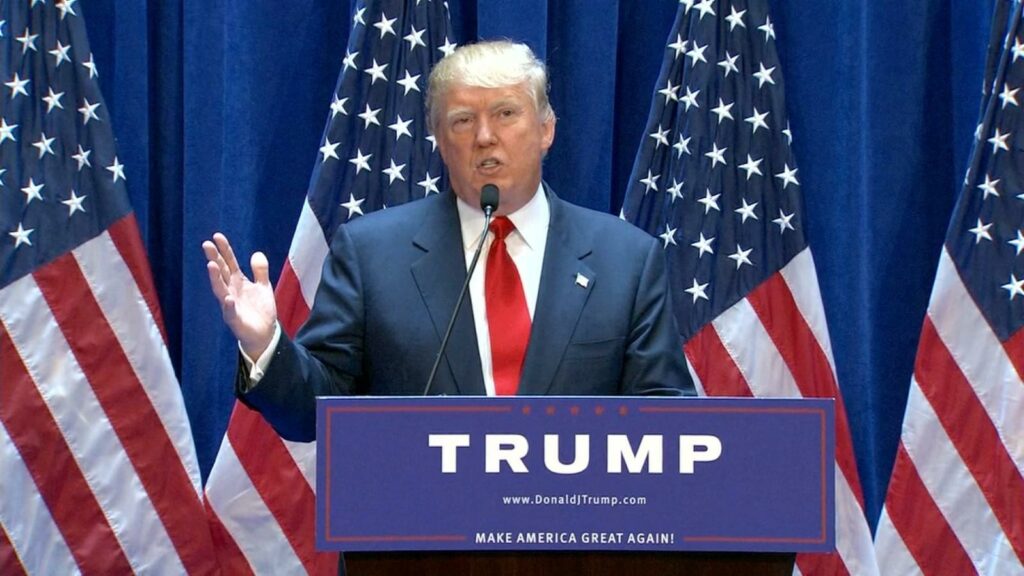 On March 6, U.S. Rep. Ilhan Omar, who, along with Rashida Tlaib, is the first-ever Muslim woman in Congress, tweeted out a message that has once again flared up the never-ending debate on racial discrimination.

She tweeted, “I should not be expected to have allegiance/pledge support to a foreign country [Israel] in order to serve my country in Congress or serve on committee.” 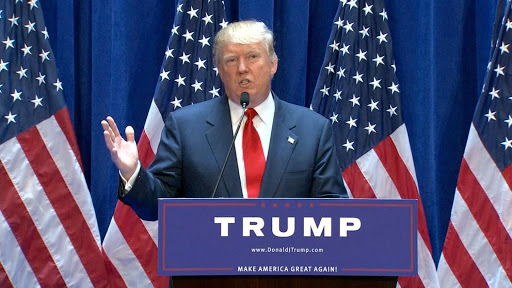 I find it truly surprising that a politician, whose responsibilities, among many things, include bringing peace within the nation, is encouraging anti-Semitism.

Any U.S. citizen, regardless of his gender, ideology, wealth, or occupation, has probably heard it said that “all men are created equal.” Although many of us believe this to be true, racial discrimination, whether it be anti-Semitism, Islamophobia, or any other forms of intolerance, persists strongly in society today.

In recent times, President Donald Trump has especially been responsible for fueling the fires of racial discrimination through his many disparaging remarks on non-Americans. In January of 2018, for example, Trump daringly described the entirety of Africa as a “shithole.”

I despise any forms of discrimination based on race, ideology, religion, or color, and I believe that we must bring an end to all discrimination. As human beings, we are bound to develop certain ideas and feelings about those who are different from us. However, we must not forget that everyone, regardless of race, deserves our respect.

Cultivating a flexible mindset is especially important to UAC student as they have to spend a mandatory one year at the main campus. In Utah, Mormons are the majority group and the students will certainly be involved with them in the future. As an atheist, I do not understand whymany religious people believe in gods that they have never seen in their life time. Yet, I respect their religious beliefs and convictions as failing to do so will lead to various conflicts within the society.

Ridiculing and condescending others with regard to race must be stopped as they are all have right to be respected. Politicians, especially Trump, should be in vanguard and be cautious of their words as people are highly influenced by their remarks and actions. Moreover, UAC students should learn to be flexible in their thoughts as they will have many ideological clashes with Mormons. By honoring others’ background and religion, we can together make a better society.