From Manchester United to Liverpool – Why I made the switch

In the United Kingdom, Manchester United (MU) and Liverpool FC (LFC) have been the two traditional rival football teams for several decades. It is extremely hard for a fan of one to love the other or switch from one to the other. How did I end up supporting Liverpool as a United fan.

I got into soccer during the world cup tournament hosted by Korea/Japan in 2002. Back then, Korea’s soccer team was considered very weak among top teams like Brazil, Spain, and Germany. During pre-tournament matches, Korea’s team lost all friendly games and very few Koreans, including me had any hope in Korea’s national football team.

However, Ji Sung Park, a current ambassador of United, stood in the vanguard and made the miracle happen. Korea easily advanced to the round of 16 and ended up in fourth place, sending Italy, Spain and other nations home as the competition progressed. Park’s massive performance at the world cup got me into soccer. 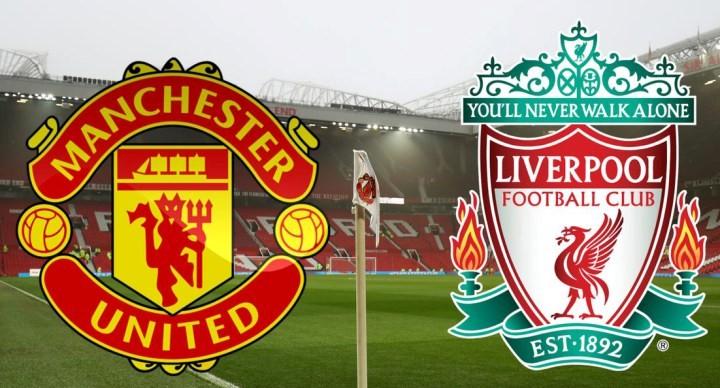 When Park signed for Man Utd in 2005, I naturally started to suppport United and instinctively became hostile to United’s rival-Liverpool. For five years, I have supported United with all my heart. However, in 2010, my allegiance towards the United started to dwindle. I was mesmerized by the Liverpool midfielder Steven Gerrard and striker Fernando Torres. Somehow, I shifted my attention to Liverpool. Shortly after, I discovered a problem. I was in big trouble. I could not support both teams as they are the biggest rivals in British soccer. I had to choose only one team to support.

After much pondering and soul searching, I decided to move on from Manchester United to Liverpool. The decision was partly easy. I was devoted to Park than to United. Fast forward to today, I am overwhelmed by the active and vigorous ambiance of Anfield, filled with the Kop. Chant like “You will never Walk Alone”, a symbolic song of the Reds, ignites my heart and makes me more loyal to the team.

Looking back, as I love the team as a whole, I could have remained as an avid Reds for the past nine years and feel grateful for doing so. I believe liking a particular player in the team can be detrimental in remaining a true fan like my previous experience shows.  Therefore, I recommend soccer fans not to love Juventus and FC Barcelona just because Ronaldo and Messi are on the team. Please do love the club itself.