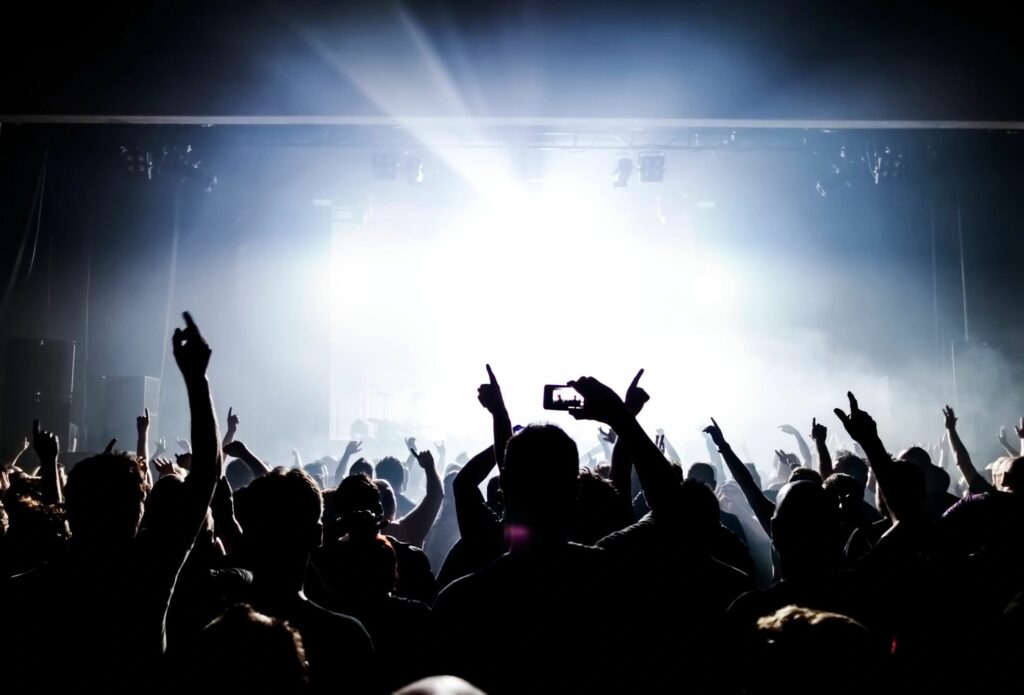 Nightlife in a club

One of the hottest topics that is currently on Korean news media is about a K-pop idol named Seungri, a formal member of the group called “BigBang”. Seungri has been a popular K-pop star over the 10 years of journey along with his group members including G-Dragon.

“BigBang” was able to become popular by producing trendy stylish music that has created a global fandom all over the world. With the wealth and fame he gained from performing worldwide concerts, Seungri has opened up a business in ramen franchise restaurant called “Aori ramen” and a nightclub called “Burning Sun” around Gangnam district.

Seungri has continuously used his Instagram and other social media accounts to advertise his business to get more people to come. Moreover, he bragged about how he reached his accomplishments by showing off his wealth and his way of rich life through a famous Korean entertainment program on broadcast. While people started to envy his success and talk about how other people needs to learn how to live like the way he lives, an incident happened at the club that he owned.

An ordinary guy who was considered a VIP customer with bottle service at the club Burning Sun, claimed that he got beaten by the police and the club body guards. And the club denied of the happening at first. Many opinions and different point of view has been reflected over the course of investigation through public domain, yet, the CCTV footage has approved that the man was being truthful. This has brought the attention to the relationship between the police and the club owners and the corruption that exists within the people who have wealth.

Throughout the investigation, the police have retrieved all the kakaotalk messages that had been sent between the workers and the people who worked at the club. The kakao messages have confirmed as an evidence that the club was not being operated on a legal condition.

Furthermore, the messages have suggested that the managers of the club have drugged the girls who came to the club and sent them to hotel rooms for the VVIPs at the club who spent over $100000 overnight, which was seen as an illegal action. Moreover, the bigger problem was that the girls who were drugged are not even aware that they were on pills as they do not remember of what happened the next day.

This has illuminated the issue of the club and the owner of the club Seungri who has advertised the club on behalf of the famous Korean idol “Bigbang”. Today, another news article has been published that in Seungri’s Kakao group chat, there are other famous Korean singers and celebrities who have shared and watched the sex videos of the girls who were drugged. Hence, the controversy continues.