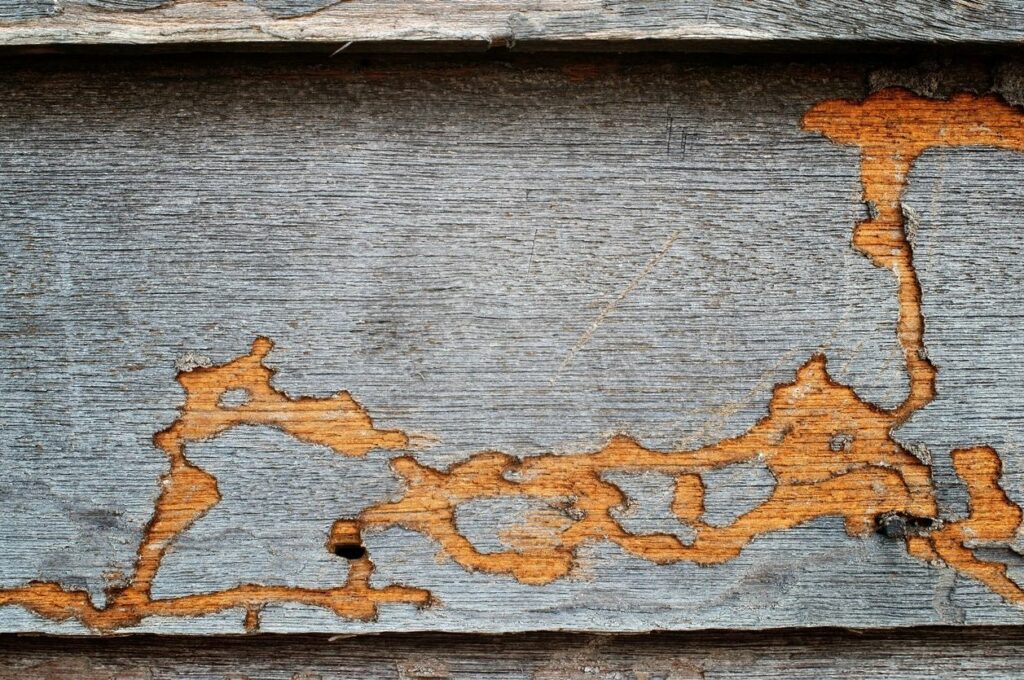 Others regard this action as a movement forward to communism, therefore, insists that we must strongly resist against the governments censoring policy. If not. South Korea would be following the path of China; where the national security system controls and regulates all kinds of online activity including Google, Instagram, and You Tube. Very soon, every actions of the citizens of South Korea would be loading up in the monitors of the Blue House; the presidential office of the nation.

However, somehow, the human’s natural instinct of resisting against control and regulation seems to slightly discourage the headquarters from executing these kind of censorship inside the country. Thanks to the high education level of South Korea, the government will be intimidated for a while and there is still time for people to stop these kinds of unjust laws from being actually applied to the public.