Weird but I love Mother RUSSIA 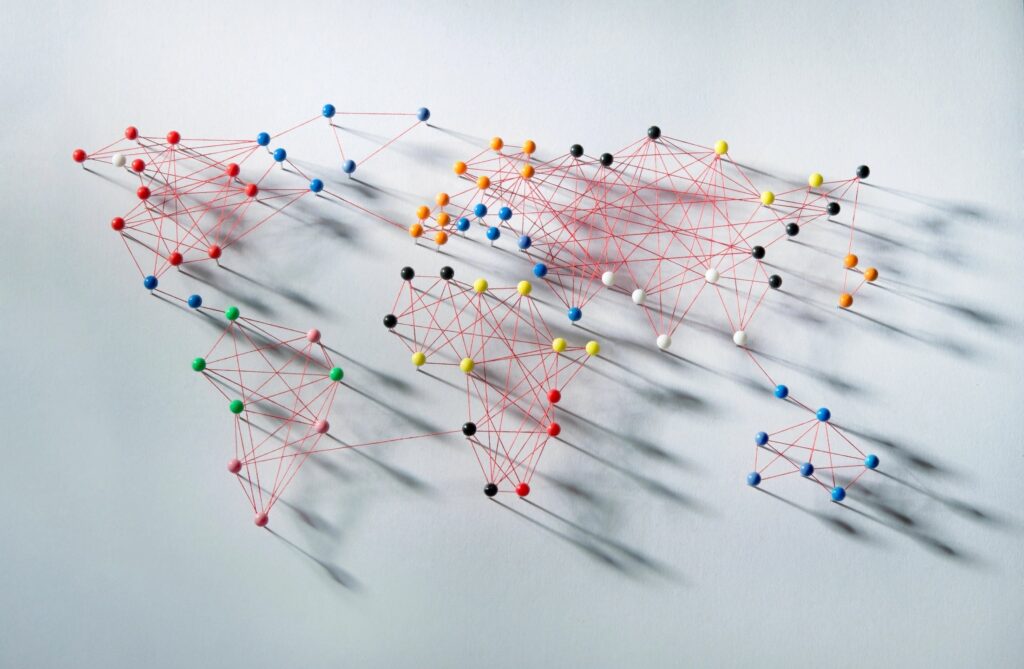 What is the first thing that comes to your mind when you think about Russia? Snow? Big land? Apparently, the word “Russia” evoked fear of the unknown world in my family and friends. Well for Koreans, it is common to study abroad in America but for me, it was different. I wanted to be different and new.

I was thinking about going to California but somehow Russia just suddenly popped in my head. Like what kind of Korean goes to Russia to study abroad? WELL I DID. About the time when I was thinking about transferring high school, I was interested in trading which I wanted to work at an international trading company. So I thought why not learn Russian and work at trading company?

Well I really went there to study and Russian is the hardest and hardest language that I have ever seen in my life which I am still young ha. The first thing I saw was a humongous amount of snow like it was so white from the sky to the bottom like snow everywhere. I liked it as I don’t really see snow in Korea.

Before I go, I heard that Russians are not friendly but they like to talk with strangers. Like HOW DOES THAT MAKE SENSE. Well, that was true actually. People who are working as a service job like casher, restaurant, or cafe, they are usually not as kind as Korean. BUT, when I rode buses or waiting for the buses, people just talk and like it was so natural which seems like we have known each other for like 8 years.

The time when I did not speak any Russian, like EVEN THOUGH I COULDN’T, they just spoke Russian like what is that. They do not even try to speak other languages or make me understand as they do not speak English at all. HOW KIND. Plus, there were no English written advertisements, signs, or anything which it was really hard for me to survive there.

FUN FACT: I takes like 20 mins to get to the market but as the weather was so cold during winter, the juice and other beverages that I bought were frozen like entirely very much so so frozen which I had to melt it by the heater. FUN FACT: beer was not counted as alcohol but it started to be counted as alcohol recently. Like I can see that my friends are so alcoholics that they just drink vodka as if they are drinking water and their faces do not even get red. When I went to party, I was the ONLY KOREAN, ONLY ASIAN which means my face got red after I drank, and all my friends and Russians came up to me and said am I drunk which I said no NOT YET. but then they were like THEN WHY YOUR FACE SO RED? Now that I think like “Jesus that was a racism HA”

Even though my life in russia was a huge mess, I loved my life and my friends and russian.