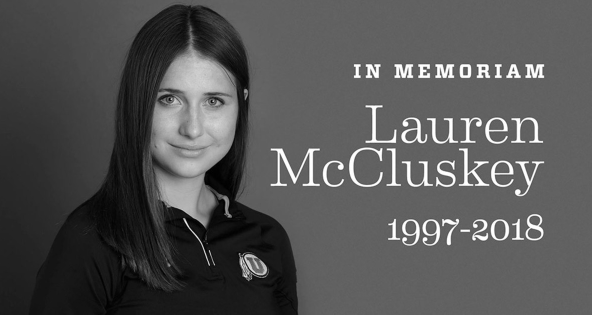 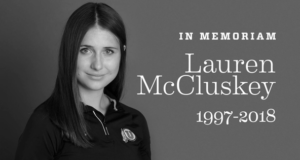 Lauren McCluskey (1997-2018)
Officers from multiple law enforcement agencies have declared a major manhunt for 37-year old Melvin Rowland who is suspected of killing a female student of the University of Utah.

According to President Watkins: “Lauren was a highly regarded member of the university’s track and field team and an outstanding scholar, a senior majoring in communication.”

University of Utah Salt Lake Campus is one of the most peaceful university campus in North America.(Courtesy: Google Image)

The incident was said to have happened around 8.30 pm on Monday night at the Medical Towers parking lot within the university. The victim was found dead in a parked car after police received a distress call from passersby who heard gunshots in the area.

Utah Police describe the suspect as a black male, 6 feet, 3 inches tall and weighing 250 pounds. It is believed that the deceased and accused may have been in a relationship.

President Watkins have confirmed that lectures have been canceled (day and evening classes) for Tuesday, Oct. 23 on the Salt Lake Campus.