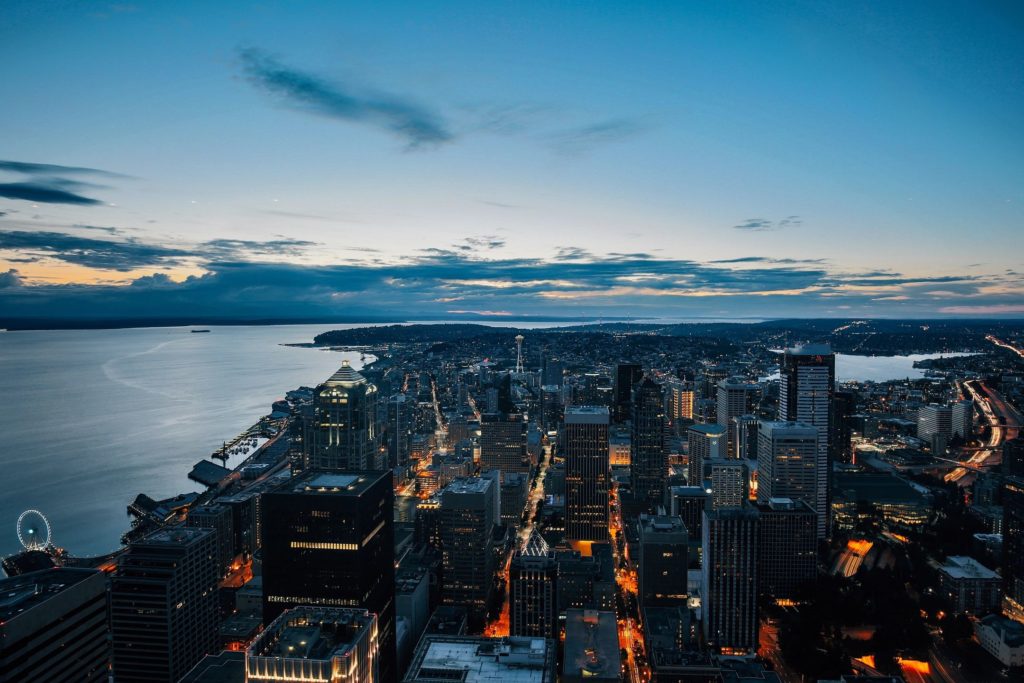 The 23rd Busan International Film Festival (BIFF) was held from October 4 to 13, 2018. Many students of the University of Utah Asia Campus (UAC) attended the film festival. Attendees with high expectations of the festival were not disappointed. In a pre-festival interview, Professor Issac Chung and his Film and Media Arts students shared their views on a range of topics.

“I am a student who wants to work for the future film industry, so I really want to participate in the festival. I will learn information of film industry. Also, this will be a good opportunity to feel passion of film festival in Korea.” —Ye-Ryeong Shin, freshman

“I decided to attend the BIFF 2018 because it’s the first time for me to go to a film festival. I am really looking forward to watching various kinds of movies and seeing many actors and actresses. Also, I hope to get a chance to understand more deeply about my major: film and media arts.” —Bo-Ryeong Lee, freshman

“I really want to go the Busan International Film Festival 2018 because I would love to meet all of the great actors who are actually engaged in the aspect of film. I also heard that there are special speeches from the guest speakers, which are the one things that I am mostly expecting because I believe that they will give an opportunity for me to get more information about the real world of film as well as how it’s like to have a real job in that area. I also love the atmosphere where people gather together to share their brilliant ideas of film, which could be another reason why I am looking forward to going to the festival so much.” –Yu-Ree Kim, freshman

What are your expectations for the Busan International Film Festival 2018?

“It can make me refresh myself because I have suffered from a lot of assignments these days. I want to experience new atmosphere in Busan by enjoying the film festival!” —Ye-Ryeong Shin

“I heard about the internship opportunities that might be introduced by the guest speakers or any other staff members related to the festival. Even though I am a freshman at the University of Utah Asia Campus, I am really looking forward to knowing some areas where we could have access to get internships in the future. I hope that I can learn and experience lots of valuable things of film throughout the four-day trip to Busan.” —Yu-Ree Kim

What do you think of the previous Busan Film Festivals?

“It was totally a new experience! Especially some movies that are not released in cinema yet were great. Watching them before anyone else was a great experience. Although I was quite tired because I watched three films per day, that movies were so interesting. The greatest thing about it was meeting directors and asking them questions about the interpretation I had per each movies.

“Just to give some tips! You have to be an early bird for making reservation if you want to watch film with director or film. Animation films are pretty famous too, so choose your preferred film before going to Busan and reserve them as soon as the booth opens.” —Ah-Reum Han, junior

Professor Issac Chung also attending the BIFF with the students. He talked about what he would like the students to learn from the film festival.

“Film festival is the place that film industry and film artists come together from many different countries and be held once a year. I want students to see what happening right now in the film festival. Of course students can learn about film history about cinema and trends through film class in UAC, but film festival is the real place to see present trends and what will happen in future so I hope students to see that first hand. In other words, I want students to figure out current trends and future trends. Film festival is not just about seeing films that are happening now but there also try to finance films that will be made in future.” —Issac Chung, film and media arts professor
Written by Su-Jin Kim | Edited by Sky Waite