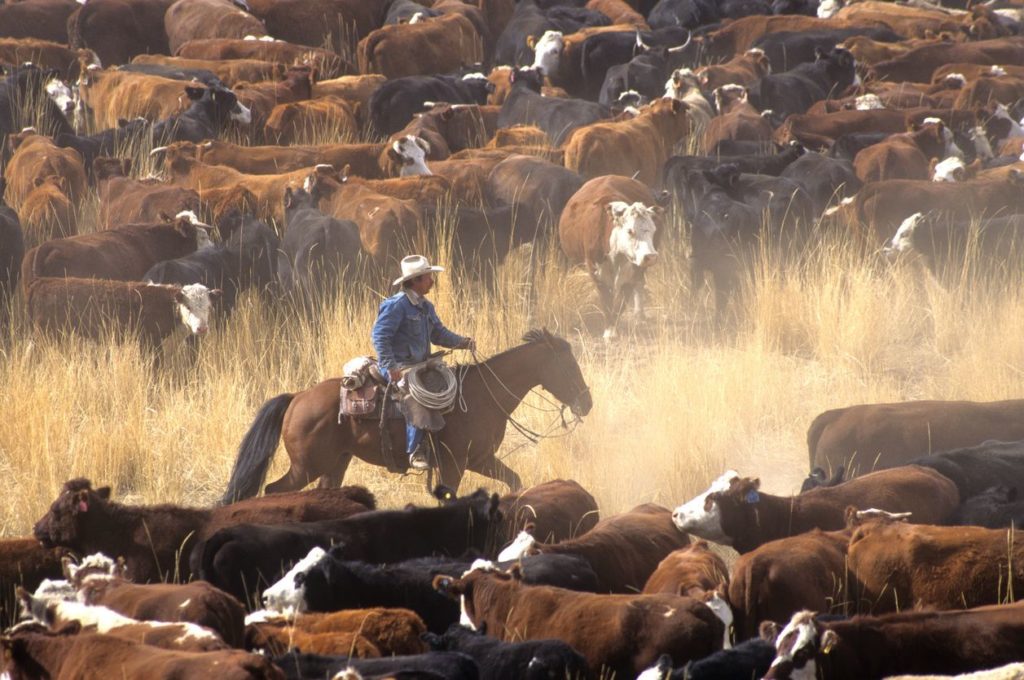 I interviewed Victoria Joiner, who is from the U.S. state of Texas. I prepared 11 questions, which she gladly answered.

My first question was, “How are the people like where you grew up?” She answered, “Some people have a misconception that people from Texas are all like ‘cowboys,’ but it’s not true. I grew up in a city which is similar with Songdo, so people are just modernized. Also, they are very friendly, and they come up with talk to you all the time even if they don’t know you.”

My next question was, “What holidays do you celebrate? How do you celebrate them?” She answered, “We celebrate three biggest holidays, Fourth of July, Thanksgiving, and Christmas. On Fourth of July, also known as Independence Day, we always have meals with family and wait until night to watch fireworks. Everyone gathers in a big area and watches a firework show or they just do their own fireworks. Second, Thanksgiving is a really big holiday like Chuseok in Korea and we celebrate it on every fourth Thursday in November. We gather with our family, make a lot of food, and eat it together. Third, as soon as Thanksgiving is over, it’s Christmas. People go shopping a lot in Christmas week because we buy gifts for our family and friends. It helps to decorate our house with Christmas tree and Santa Claus.”

The third question was, “Where would you recommend when someone visits your city? And why?” She answered, “Going to shopping malls because malls in Texas are really big. The biggest shopping mall in Texas is Galleria in Dallas. It has skating rink, so you can enjoy it. Also, I recommend you to go to Mexican food restaurants. Texas has its own type of Mexican food, which is called ‘Tex-Mex,’ and it’s very popular. You should go there because it’s really nice.”

The fourth one was, “If someone wants to live one day of a native, what kinds of things that he/she can do?” She answered, “You can go to Target, a kind of grocery store which is really popular in America especially in California. Because Americans really like to eat some foods, you can go to some famous restaurants like In-N-Out Burger and What-A-Burger.”

My fifth question is related to the answer to my previous question. The question was, “Is there any restaurant that you think the best in your city?” She recommended Chick-fil-A and In-N-Out Burger. She added that Americans like to eat out and visit popular restaurants.

The next question was, “What is the school system like in your city?” She answered, “We go to school for eight hours a day from 8 AM to 4 PM. Basically, we go to school from kindergarten to 12th grade and then go to the university. We have standardized testing. We are basically aware of how to pass the test throughout our whole schooling life.”

The seventh question was, ‘What is the drinking culture like in your country?” She answered, “I can’t drink because we have to be 21 to drink the liquor. Also, it is not allowed to drink on the street—you have to drink in your house or in restaurants.”

The eighth question was, “What is a typical pick-up line in your country?” She laughed and answered, “Young generation doesn’t use pick-up lines much. We sometimes use ‘Netflix and chill’, ‘sliding into DMs’ or just say ‘hit me up.’ But most people don’t use pick-up lines because they just use online chatting today.”

The ninth question was, “Is there something that people should never say to American people?” She said, “Don’t ask, ‘How old are you’ or ‘How much do you weigh?’ I know people in Korea usually ask some personal questions like ‘What is your job?’ or ‘How much money do you earn?’ but it could be really rude. Also, ‘You look tired’ also could be rude because it might make people think that they are being looked badly. So, just ask, ‘Are you feeling okay?’” I also asked, “Is there specific law that people should be aware of when visiting your country?” She taught me littering and drinking in public are illegal in the United States.

My last question was, “Is there any inconvenience or uncomfortable thing in Korea because of cultural differences?” She answered, “People don’t come and talk to you even though they know you. It is very different because Americans talk to you all the time when they meet you. Also, taking off shoes inside the room was weird for me, but now I get used to it.”
Written by So-Hyun (Sophia) Jeon