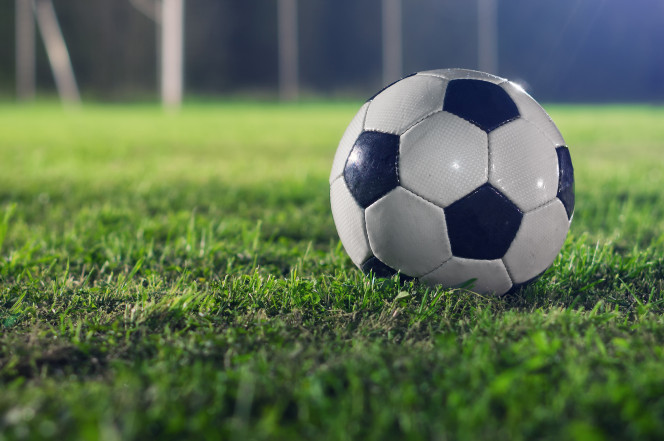 Jurgen Klopp, born and raised in Germany is the current Liverpool manager and has his Liverpool side first on the premier league table. He was also crowned as manager of the year in the FIFA Men’s Best Coach Award in 2019. Just like a lot of other managers, Jurgen Klopp was once a footballer. At his peak, he played at Mainz F.C and started off as a striker before moving to the center-back position where he played until his retirement in 2001. Klopp managed Dortmund before moving to Liverpool where he popularized the football philosophy known as Gegenpressing where the player presses heavily up the pitch. This made players like Mane, Salah and Robertson became one of the best players in the world. He is considered the best manager in the world with his most memorable moment coming in the semi-final of the Champions League against Barcelona where they came from 3-0 down to win 4-0 in the second leg, and then win the Champions League against Tottenham.

Originally from Norway, Ole Gunnar Solskjær is the current manager of the best team in the world (Manchester United F.C.). He was appointed as caretaker manager of Manchester United in December 2018 with experience of management at Cardiff City F.C. (getting them relegated with players like Wilfred Zaha and Craig Bellamy) and a few years in Molde (Norweigan league). He also was a player at Manchester United with his most memorable moment coming in the 1999 Champions League final where he scored the winning goal against Bayern Munich. People argue that he is in over his head and that shows with the results he gets like the one against Watford F.C. on matchday 18 (bottom of the table) where we lost 2-0.

Frank Lampard is currently an overachieving Chelsea manager. This is his first time in the premier league and came into the job, with the club having a transfer ban. He managed before in the championship with Derby County F.C. where he brought them to the promotion play-offs but got knocked out in the final by Aston Villa. He is currently in 4th place with a team of young English players like Tammy Abraham and Mason Mount. He, like Ole Gunnar Solskjær, played for the team he currently manages, Chelsea. He was an England international and was one of their  supposed “golden generation” although they didn’t win a trophy. He was a great player and is Chelsea’s all-time goal scorer from the midfield. Frank Lampard was an influential player so much so that he was OBEd (Order of the British Empire).

Jose Mourinho is one of the best managers in the world with eight league titles during his managerial career and has done it in four different countries: Portugal, England, Italy, and Spain. He is currently managing Tottenham Hotspurs after Mauricio Pochettino was unfairly sacked in 2019. Some say that Mourinho is the journey-man of the premier league top six, managing Man. United, Chelsea and (now) Tottenham. Jose Mourinho is a serial winner and that persuaded Tottenham to appoint him because they have gone through a 12 years trophyless drought  although they got to the 2018 Champions League final. Jose Mourinho’s start at Tottenham has been okay but Mourinho has changed his tactics drastically. In other clubs, the Portuguese manager would play a very defensive formation using a tactic called “park the bus” which made both teams scoreless. But in his first three games at Tottenham, his team has scored 10 goals. He also was a footballer in the  Portuguese second division where he was a midfielder but played as a goalkeeper in a charity match where Rio Ferdinand and Alan Shearer made a team and played against each other.

Pep Guardiola is another one of the best managers in the world. He was a player at Barcelona being a defensive midfielder and was one of the first players to graduate out of the widely said, best academy La Masia under Johann Cruyff. As a player, he was represented best as “Barcelona DNA” which is a style of play where the player’s physical attributes are not needed but the ball is supposed to do all the moving. He then became a manager in Barcelona where he won the Champions League with a star player named Lionel Messi. He then moved to Bayern Munich where he 3 league titles in a row. Next, he moved to Manchester City where he won the Premier League twice (becoming a centurion) but now has a difficult season ahead of him since he has basically forfeited the title to Liverpool and has Real Madrid in the Champions League round of 16.

Ancelotti is the newly appointed Everton Manager and is among the elite managers in the world. He just like everyone else on this list, was a player. He played in Ac Milan as a central midfielder, being capped 26 time by Italy and became a manager in 1995. He has managed 10 clubs which are Reggiana, Parma, Juventus, Milan, Chelsea, PSG, Real Madrid, Bayern, Napoli and now Everton. In a span of 24 years, he has won 3 Champions leagues and has been consistently picked up by many of the big teams in their respective leagues. He now has a big task ahead of him as he has taken over Everton after being sacked from Napoli. Everton are currently 16th placed at the time of writing and Ancelotti should be able to get them higher as they should be way higher with the amount of money they spent last summer, with fees totaling up to around 120 million. Watch his best goals as player.