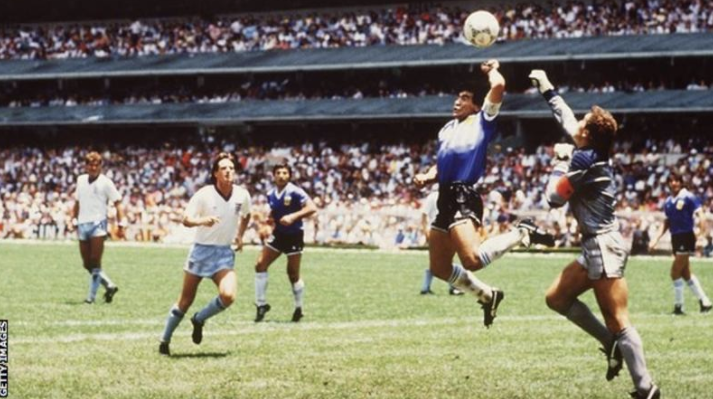 Editorial Board, SC Board

At just 5ft 5in, he was skillful, agile, talented, visionary, had excellent ball control, dribbling and passing skills. The Argentine, who scored 259 goals in 491 matches, outscored his South American rival (Pele) in a poll to become the greatest player of the 20th Century. 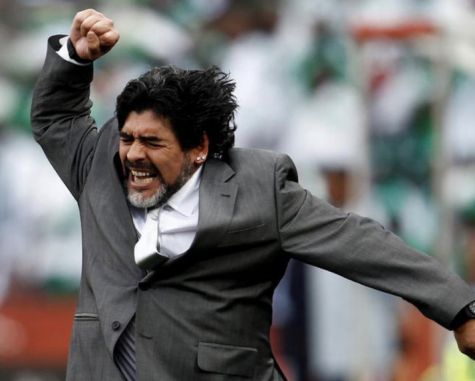 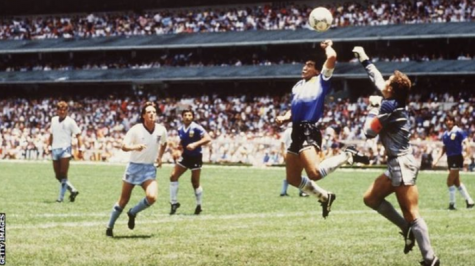 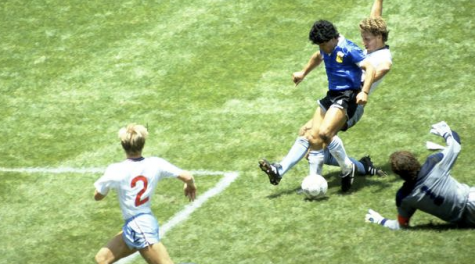 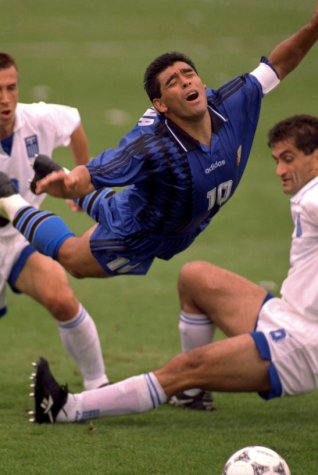 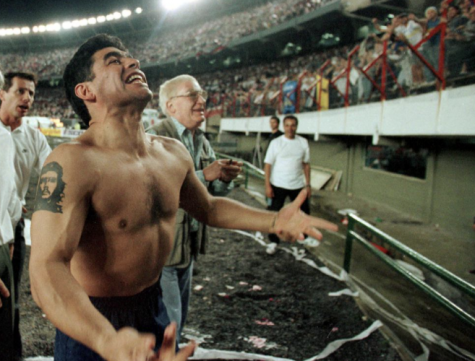 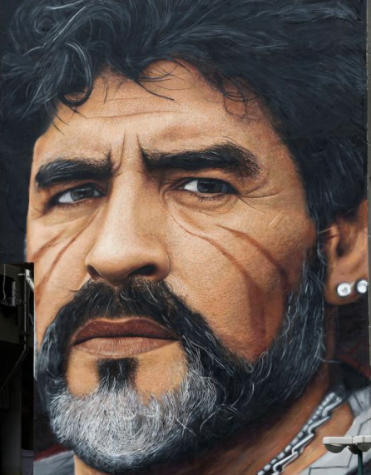 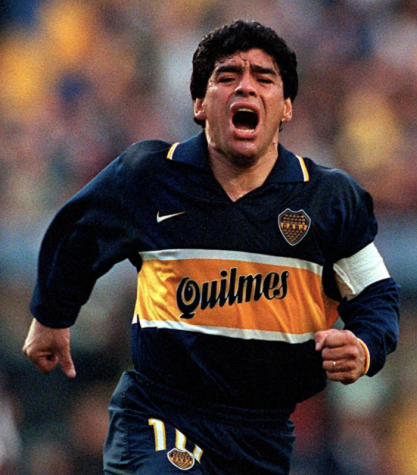 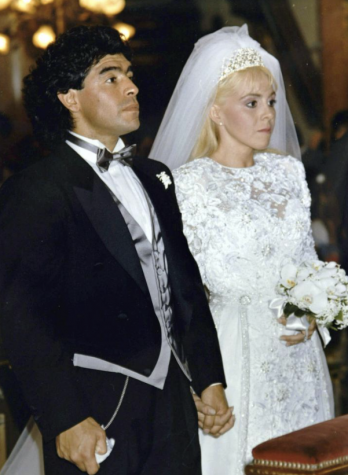 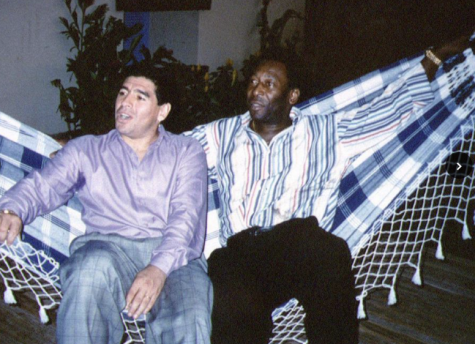 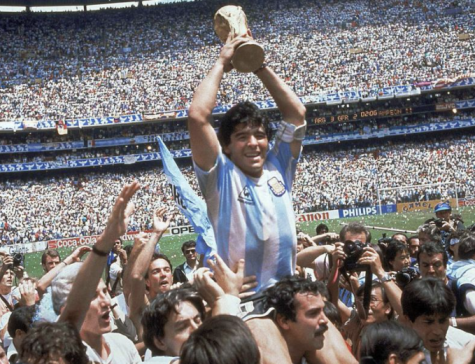