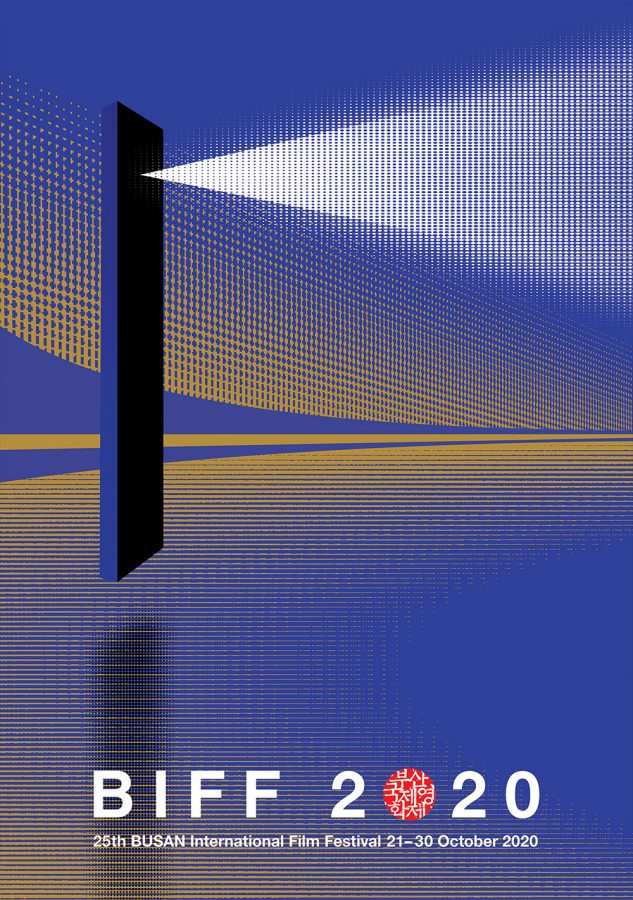 Due to COVID-19, the decision from the government was at Level Two social distancing when BIFF was being planned. The festival had to minimize physical interaction between people, thus, the format of BIFF changed to film screening only.

All events including opening and closing ceremonies, Red Carpet walking, and Open talks, were canceled. According to the BIFF website, “There will not be any international guests invited to the festival, nor will various centers and lounges for audiences and guests be open. All judging will take place online.”

Furthermore, screening per film had been reduced to one time only, down from two or three times played per film in 2019. Also, all the judging will progress through online, as well as Forum BIFF, Film awards and Question and Answer (Q&A) sessions.

As the government set the guideline for COVID-19 circumstances, BIFF will follow its instruction and take strict preventive measures. “The theater capacity will be capped regardless of size, and social distancing will be enforced in both indoor and outdoor theaters.”

Social distancing is still needed, QR code registration, and disinfection will be conducted as well. Moreover, to reduce the possibility of spreading COVID-19, “all seats are to be reserved online and or on mobile to prevent crowds from gathering at the festival site.”

Normally, film festivals provide opportunities to communicate between filmmakers and audiences, which has been limited due to the current situation. However, according to BIFF, “The festival will ensure that small audiences will be able to have full cinematic experiences in theatres.”

Unfortunately, awards ceremonies, including Asia Contents Awards and Asian Film Awards, are held online due to the COVID-19 circumstance. The 10 winners would be announced from Asian Contents Awards during an online ceremony.

Nonetheless, BIFF positively turned the current situation, “The Busan International Film Festival will be faithful to the fundamental role of film festivals in these unprecedented times.”

Asia Film Awards was established in 2019 to distinguish the best dramas from The Association of Southeast Asian Nations (ASEAN) countries. It was held in Hong Kong and Macao in the past.

Other than these two awards, there are more awards, such as Actor and Actress of the Year Award, New Currents Award, and BIFF Mecenat Award. Each of the awards have its grand prize and the amounts are different by the awards.

Busan International Film Festival in 2020 is the twenty-fifth time of holding the festival in Haeundae, Busan. The ticketing on the online is still available for the films that will be screening for the rest of days.

The schedule of screening films is announced on the BIFF main webpage and instructs how to reserve the ticket. Other detailed information such as awards, history, program, events, news, and guidelines of the festival are accessible as well.