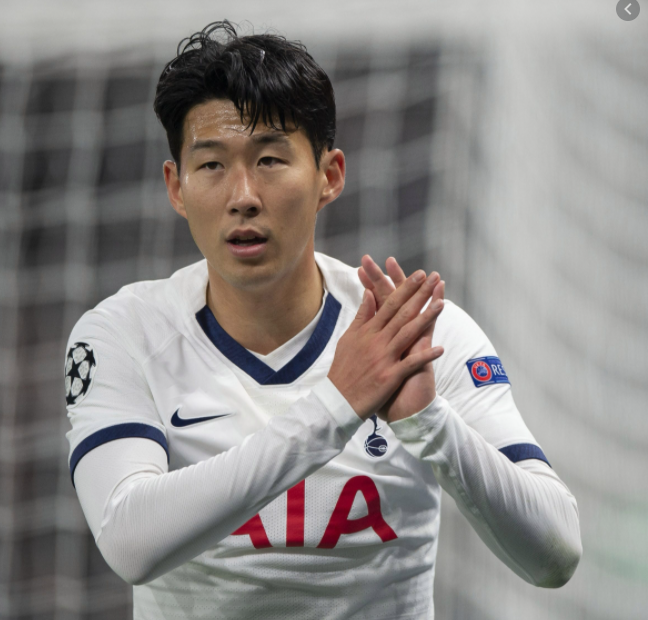 Tottenham Hotspur got their 2020-21 Premier League season up and running on Sunday with a free-scoring 5-2 victory at Southampton that was spearheaded by Son Heung-Min.

On a weekend that saw the Premier League peppered with 39 goals across eight games, Spurs matched Saturday’s contribution from Everton (who beat Spurs 1-0 in their opening game of the season) by adding five to the overall tally.

Not content with his record-setting support play, Kane then also managed to get on the score-sheet and flesh out the rout by adding a fifth goal for Spurs in the latter stages.