Why is Tokyo Olympic 2020 Delayed 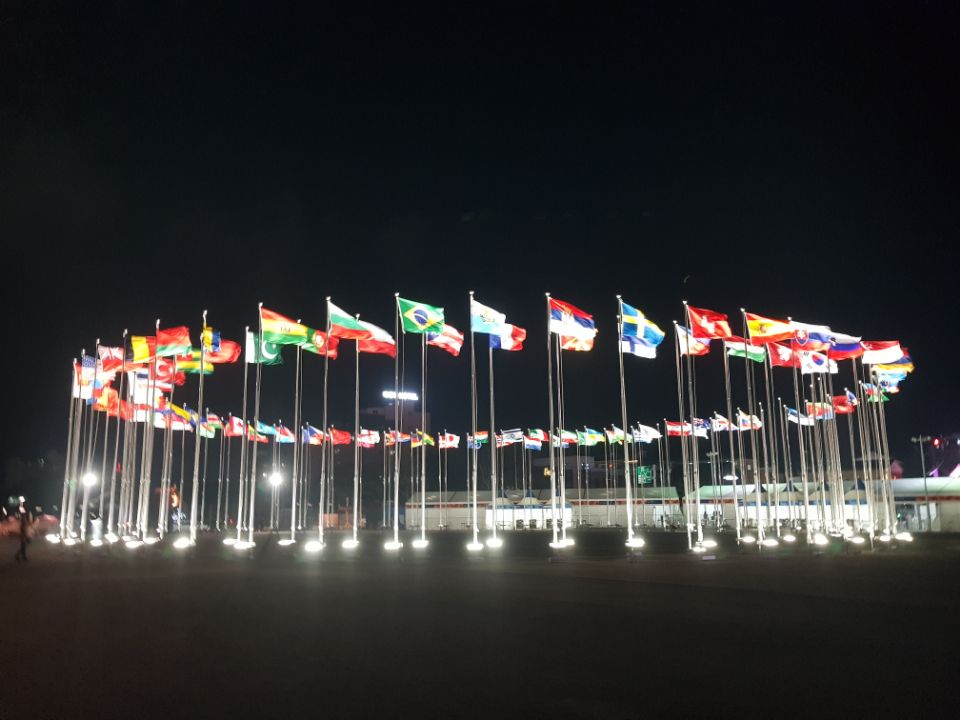 Japan and the International Olympic Committee (IOC) reached an agreement on March 30 to
postpone the Tokyo 2020 Olympic Games to next year 2021. This sports festival was originally
planned to be held from July 24 to August 9, 2020, in Tokyo, Japan. However, due to the
pandemic situation COVID-19 has caused throughout the world,

Voices from different countries have been raised on regarding whether the Olympics should be held as originally planned.
Therefore, after accepting the suggestions made by the Japanese government, IOC convened the
temporary board of directors and determined to postpone the Olympics to July 24, 2021.

Prime Minister of Japan Shinzo Abe initially declared that the government will put full effort
into carrying out the fixed schedule and opposed canceling or delaying the event. It was not until
March 11 that the world started to realize the severeness of the pandemic situation, and several
Olympic activities were pushed ahead in Japan, including the torch relay.

A primary concern regarding the postponement of the Games is the colossal economic loss Japan will face. If the
Olympics are canceled, researchers determined that economic loss could amount to 7.8 trillion
yen, which is about 90.2 trillion KRW.

Researchers also claimed that the economic loss due to event delay would be estimated at 600 to 700 billion yen, about 6.9 to 8 trillion KRW. This will
not only impact the entire Japanese economy, but will also decrease the ability for Japan to
disseminate new technologies that had been developed for the Olympics.

However, the situation didn’t seem to improve as countries in Europe and North America as
well as Japan saw a drastic increase in their total infected population, causing fear of infection
influencing decisions on whether or not to participate in the Olympics.

The UK, Canada, New Zealand, Australia and other countries declared their position of not attending the Olympics if
they would be held as originally planned in Summer 2020. As these countries pulled out of the
Olympics all at once, this consequently led the Japanese government to suggest postponement to
the IOC, resulting in a shifted date for the Olympics.

Ian Chesterman, Vice President of the Australian Olympic Committee (AOC), emphasized the
difficulty of participating in the Olympics this summer by saying, “It’s clear the games can’t be
held in July. Our athletes have been magnificent in their positive attitude to training and
preparing but the stress and uncertainty have been extremely challenging.”

The U.S. appears to agree with this stance. According to a survey by the United States Olympic Committee (USOPC)
among 1780 teams planning to compete in the Olympics, 68 percent of them had responded that
the Olympics will not be fair if held as scheduled, and 65 percent of them said their training for
the Games have been seriously affected by the pandemic crisis. 75 percent of Koreans who had
responded to the survey claimed the Games should be delayed to the next year.

The postponement of the Tokyo 2020 Olympic Games will indeed lead to a massive economic
loss in Japan, as well as other countries planning to participate in the Games. However, as the
COVID-19 crisis has heightened anxiety on a global scale, it has become evident that social
distancing is essential, making it impossible to hold a global-scale event where hundreds of
thousands of people would gather in a crowded space.

Yes, we can prevent people from becoming infected and reduce fear by holding the Olympics next year, but consequences of
postponement for the Games will be reflected throughout the world.