El Clasico, the World’s Fiercest Derby Game that Shows the History of Spain 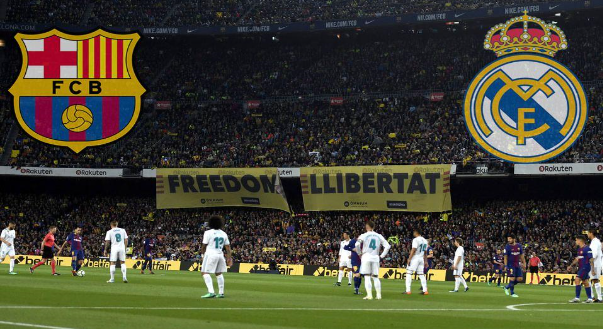 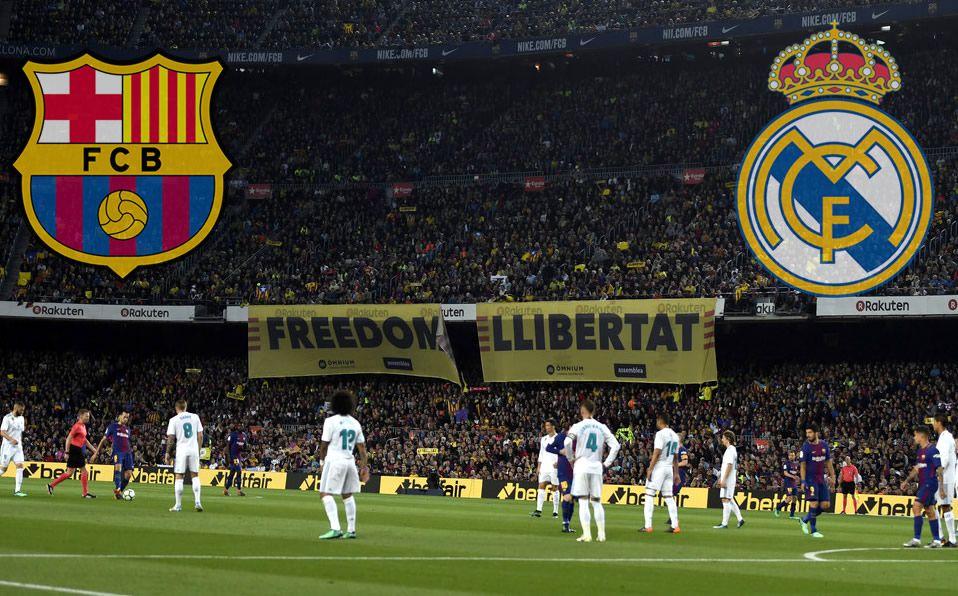 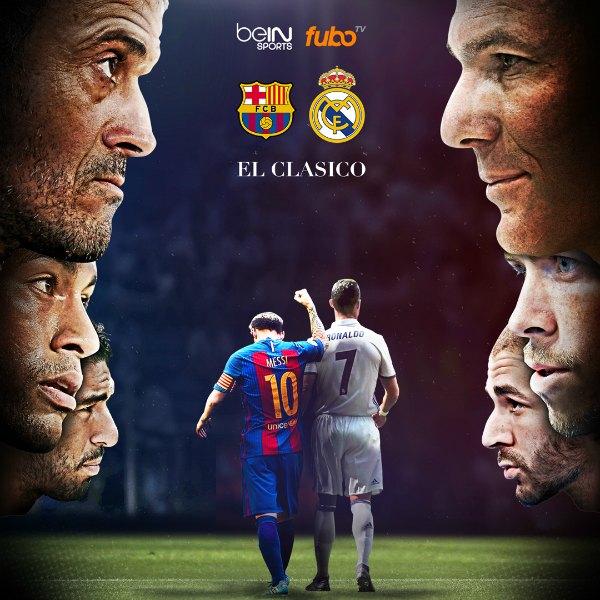 Spanish League Barcelona playing against Real Madrid, the match between the two teams is called El Clasico meaning “the classic”. Even those who don’t know soccer well have heard of Messi and Ronaldo. Now Ronaldo plays for the Italian team Juventus though he played for Real Madrid until the 2017/2018 season. El Clasico was the Derby of Messi and Ronaldo, who are considered the best players in the history of football history as well. So, when did the El Clasico come into existence? It contains Spanish history. 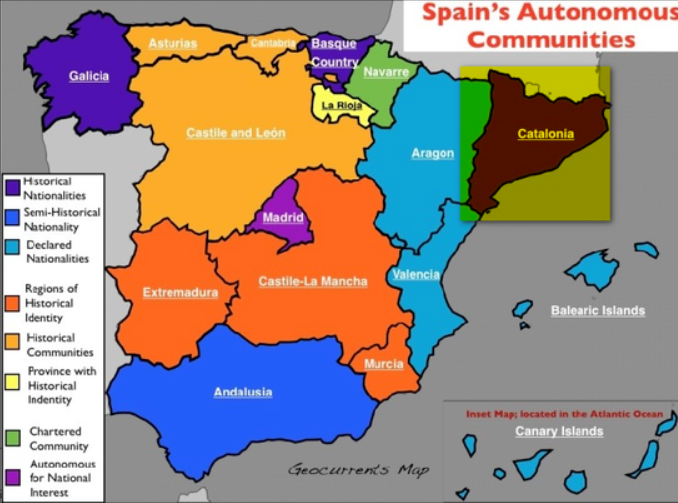 In 1469, the Kingdom of Castilla united other parts of Spain to establish the Spanish kingdom. Catalonia, which was ruled by the Spanish royal palace has always refused to rule because it was very proud of its people and rich in economics. Madrid’s pride Castilla and Barcelona’s heart’s Catalonia have intense regional feelings for each other.

Francisco Franco, who succeeded in the Spanish Civil War

This conflict became acute in the 1930s. Francisco Franco, the most disastrous dictator in Spanish history who regarded voting as a hypocritical and claimed power through the blood of his bayonets and comrades. He led the Spanish Civil War to victory. And he began to oppress the wealthy region of Catalonia. 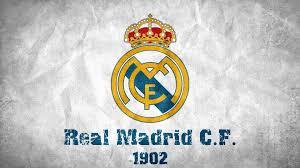 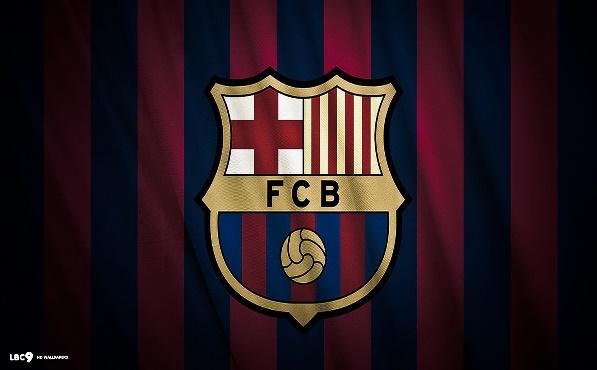 Although the Catalan region banned the use of language and flags, it was possible to use Catalan at Camp Nou, home to FC Barcelona. FC Barcelona, which has become a medium for anti-Francois and Catalan independence, on the other hand, Real Madrid, which was used in Franco’s political propaganda, and “real” in the team name were meant to symbolize the royal family. These two regions, which have been at odds since long ago, also show the conflict in football. 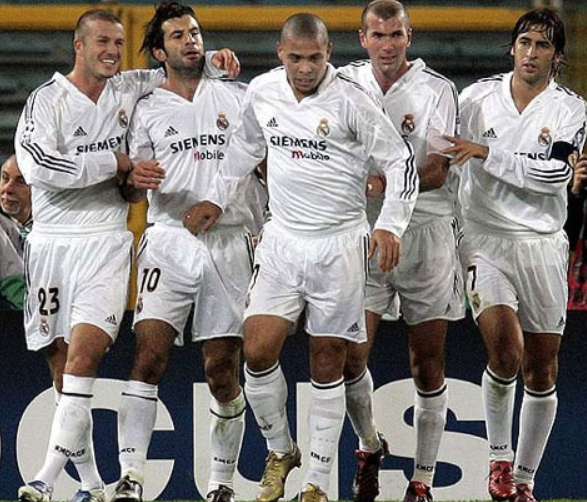 From the left are Beckham, Figo, Ronaldo, Zidane and Raul.

There is an anecdote in which the conflict intensified in 1943. Real Madrid won the Spanish King’s Cup soccer tournament 11 to 1, prompting the national security chief to threaten Barcelona players to manipulate the game. When the facts came to light, the owners of both clubs retired and the game was annulled.

Real Madrid took Galactico’s policy which literally meant a drop. It was a policy to recruit stars, or national players, from each country as Real Madrid. Famous players include Beckham, Ronaldo, Carlos, and Ronaldo. 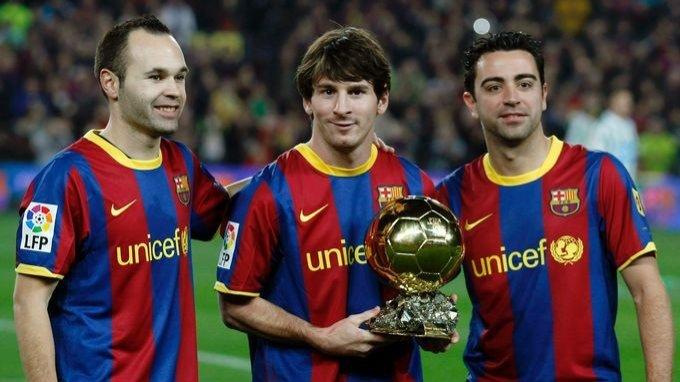 Barcelona put its youth policy at the forefront and started to form teams based on players raised from childhood. Famous players include Xavi, Iniesta, Buchets, Messi, and others. 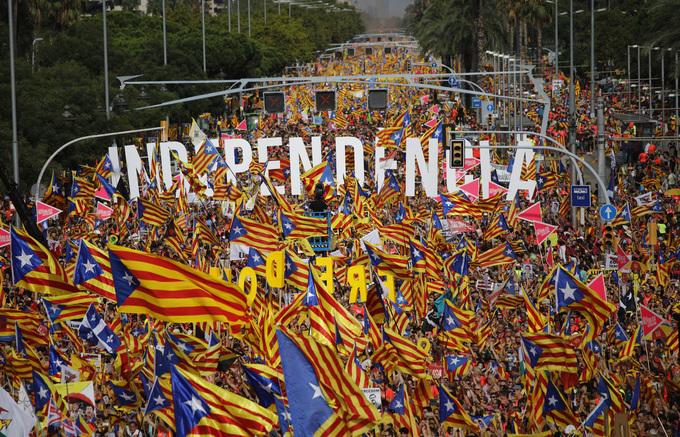 Nine former Catalan leaders who sought independence two years ago, were sentenced to nine to 13 years in prison by the Spanish Supreme Court on Wednesday, prompting massive protests in Catalonia. As a result, El Clasico, scheduled to be held on October 26 at Camp Nou (Barcelona’s home stadium) has been extended to December 18.

Historically and as a sport, conflicts between the two regions are ongoing.