Why is the Champions League called the Battle of the Stars?

Fans who like soccer will be heartbroken as soon as they hear this song. The bgm, which makes the player go round the endorphins in a wake-up call, is an intro to a soccer game called the Champions League.

The Champions League, a dream stage for any football player, was proposed in 1955 by Gabriel Ano who is a former French Requieme, to bring together the league champions from around Europe to hold the tournament. That was the European Champions Club Cup. England, which had a strong sense of pride in soccer, refused to participate as a feast for the continents, but the following year, the European Champions Club Cup became the most prestigious European pro football tournament. 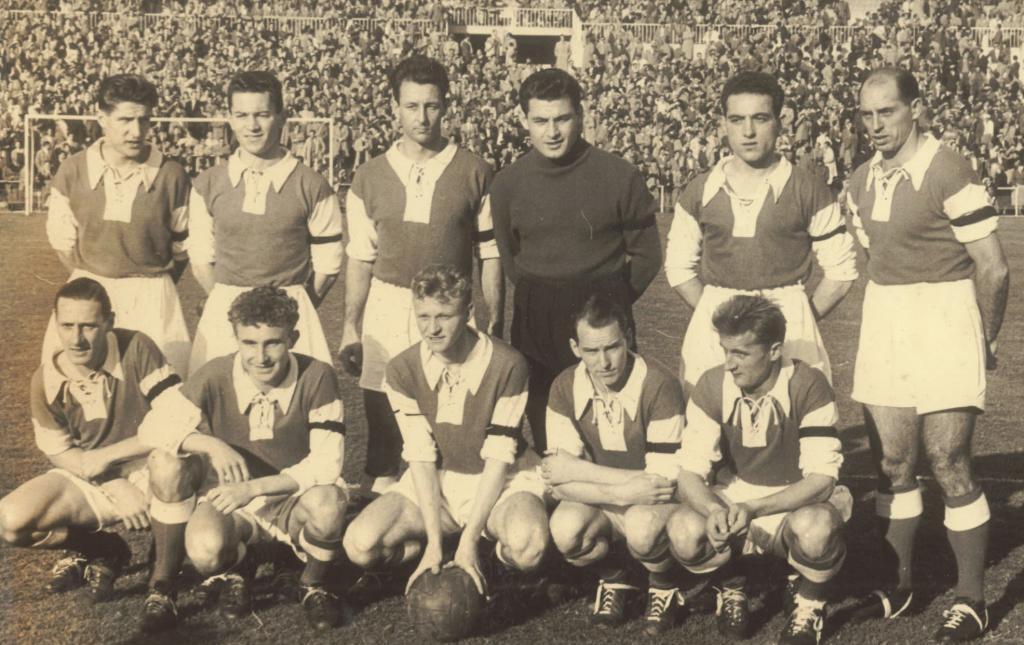 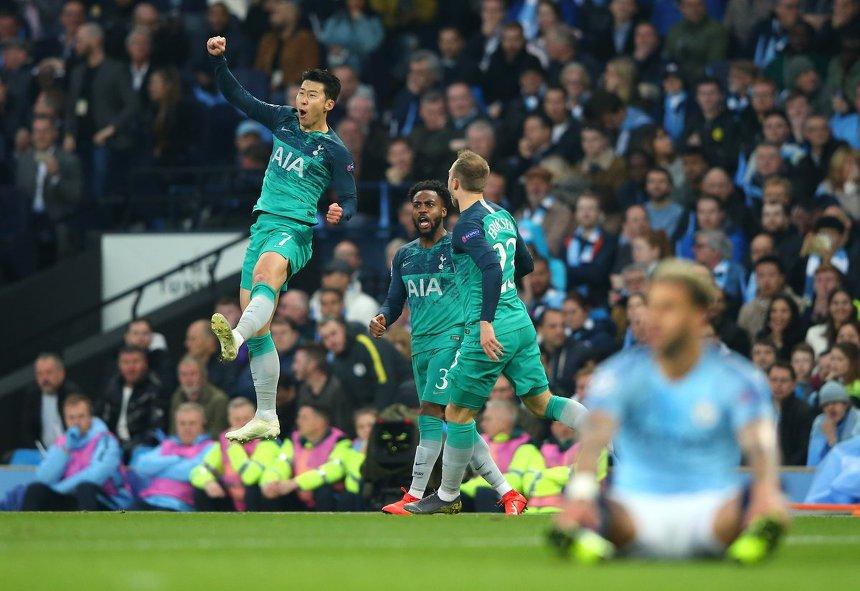 Tottenham to the semifinals thanks to Son’s two goals in the 18/19 Champions League.

Since only the league-winning teams from each country and champions from the previous tournament were allowed to participate for about 30 years, the UEFA Cup, which allowed more teams to participate even if their authority fell a little bit, was more popular. In 1992, UEFA renamed the UEFA Champions League and introduced the group stage.

Since 1997, the non-winner teams have been made available to play, and since 1999, the top three leagues have been eligible for the cup, continuing to the present day. 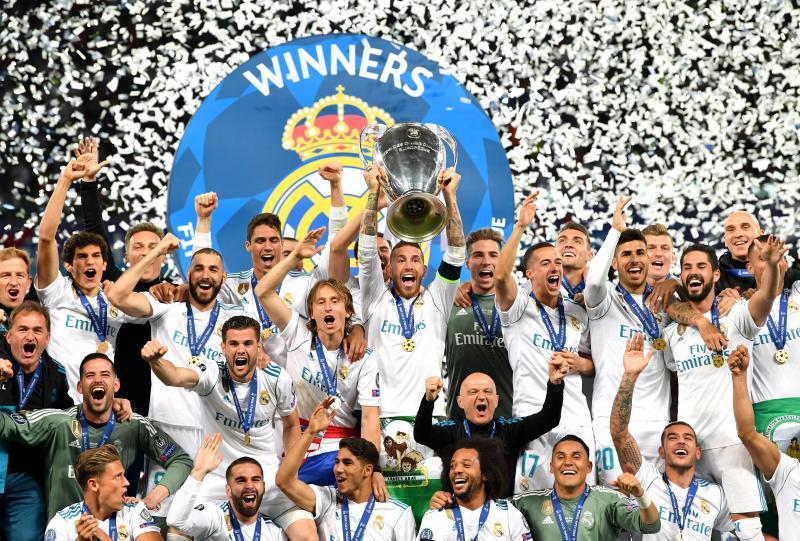 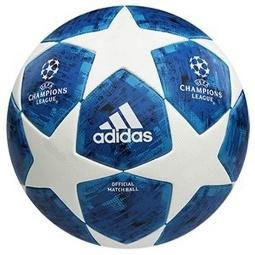 The winner of the UEFA Champions League is called the European Champions Clubs Cup and is nicknamed the “Bigyear” because the trophy handle looks like a big earpiece.

In line with the nickname “War of the Stars,” the shape of the soccer ball representing the competition also designed the stars surrounding the round ball.

The all-time Champions League champion is Real Madrid winning 13 times and is the only team to win three consecutive championships. Since the tournament is held after the group stage, there are some matches that no one can predict, as they are played twice on the away stadium and once at home.

The Champions League is a tournament where Barcelona creates the best moments of every year, including the ‘Miracle on Nou Camp’ that achieved the treble, Liverpool’s ‘Miracle on Istanbul’ that reverse the score of 3:0 in the first half. It’s even more interesting because no one knows who will be winner this year. 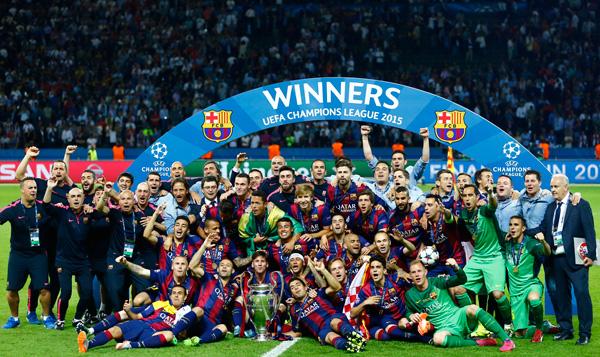 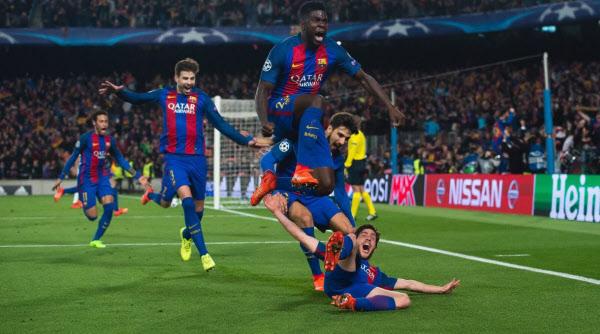 Not once in the history of the Champions League has team Barcelona won Game 2 despite a four-point loss without an away goal in Game 1.