Earth Hour: Save Energy for the Earth 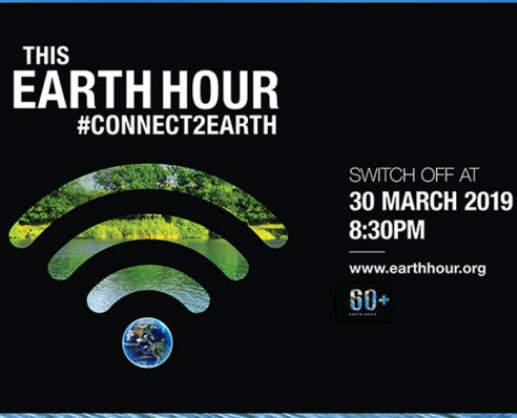 Every last Saturday of March is designated as the Earth Hour to give our planet a rest. The Earth Hour started in Australia and went viral. Korea started to take action starting in 2008. Landmarks such as the N-Seoul Tower, 63 Building, and Sungnyemun gate were turned off for an hour. Many other well-known landmarks abroad (Eiffel Tower, Colosseum, Tower Bridge, etc) had their lights off as well.

The power of the Earth Hour may not seem to be influential. However, according to the Ministry of Environment, if 16 million households power off their lights for five minutes, 264,671kWh of energy and 123,189kg of CO2 can be saved. In other words, about nine million dollars can be saved thanks to a moment of light-saving. Namely, an hour of a little inconvenience is an efficient and brilliant way to help the Earth breathe for a while.

There are some crucial issues regarding temperature change. Last summer, Earth’s temperature increased up to 39.6℃ in Seoul. The surface temperature increased about 1℃ compared to 1880s. According to the IPCC report, with the increase of 2℃ of Earth’s surface temperature, 99% of corals will disappear, and 18% of insects, 16% of plants, 8% of vertebrates will fall in the crisis of extinction. 95% of Arctic’s oldest and thickest icebergs have decreased, and wildlife in Tundra has also decreased by 50% over the last twenty years. If no other action takes place, Earth will exhaust its life-sustainability within 90 years.

Why don’t you participate in the Earth Hour? This campaign will benefit your near future and give you aware of how serious global warming is. Food crisis, water deficiency and unstableness within countries resulted because of our imprudent action. If we can bring back positive environmental influence from this campaign, many problems will be solved. Therefore, it is our turn to take action. 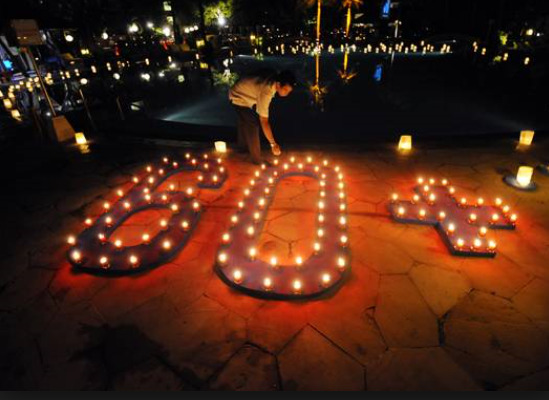